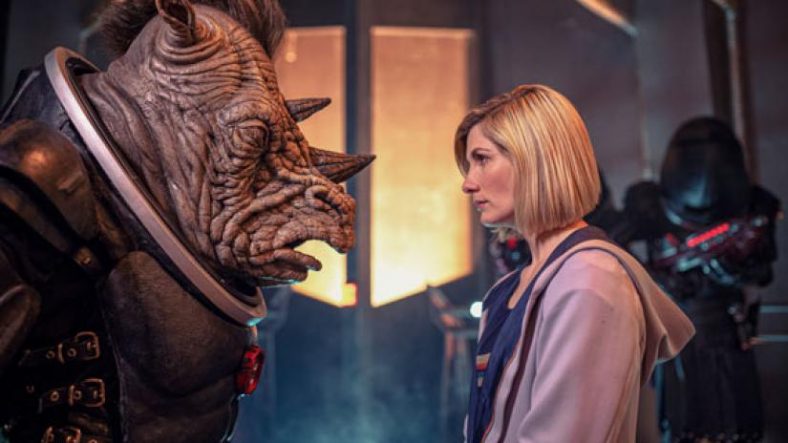 In which I’M SORRY WHAT

On this week’s show, we’re talking about “Fugitive of the Judoon” and um… so look, how do we even TALK about spoilers here? This episode was a lot, and got us right in our Russell T Davis’ Feels and we’re SO FRIGGIN EXCITED! YES!

Outro music is “Til I Am Myself Again” by Blue Rodeo 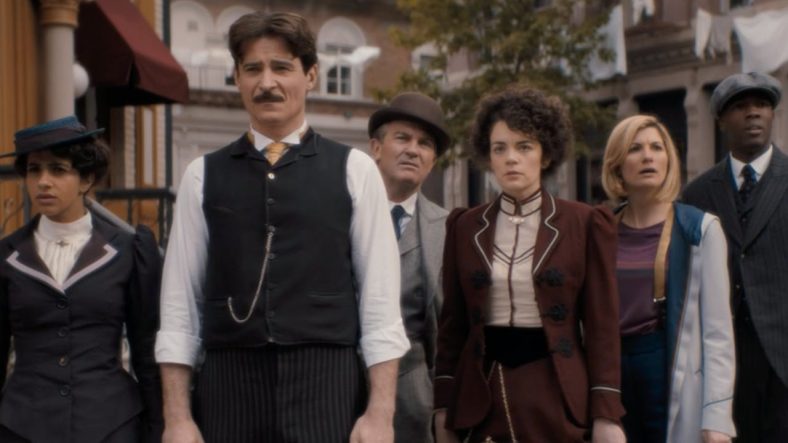 In which we discuss facts – FACTS – about how Edison was a stupid dink and the absolute worst. And by facts, we mean drunk yelling.

On this week’s show, we’re talking about “Nikola Tesla’s Night of Terror” and folks? Edison can eat several butts. That’s really all we have to say about that. 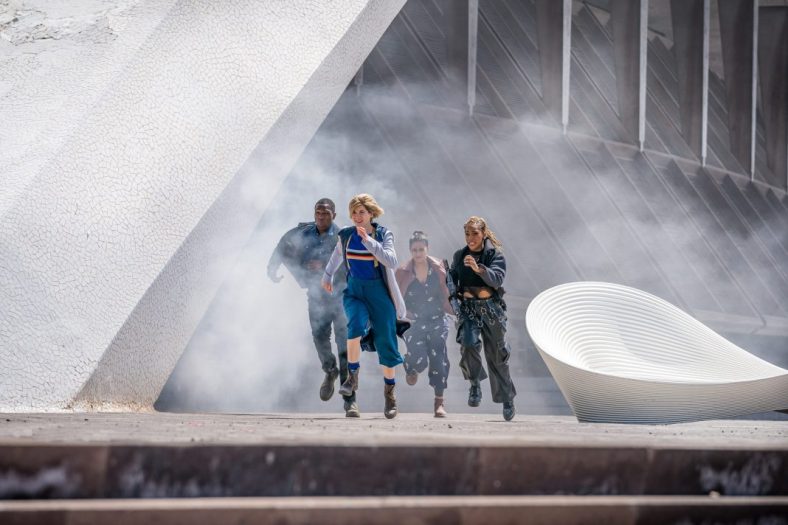 In which WOW HA HA FEELINGS

On this week’s episode Danica and Brandon dig into the Series 12 episode “Orphan 55” and folks, we’re not gonna lie, the world is on fire and boy are we happy and terrified there’s a show out there not pulling their sci-fi punches.

Anyhow, get ready for A LOT, and also nonsense from Brandon. 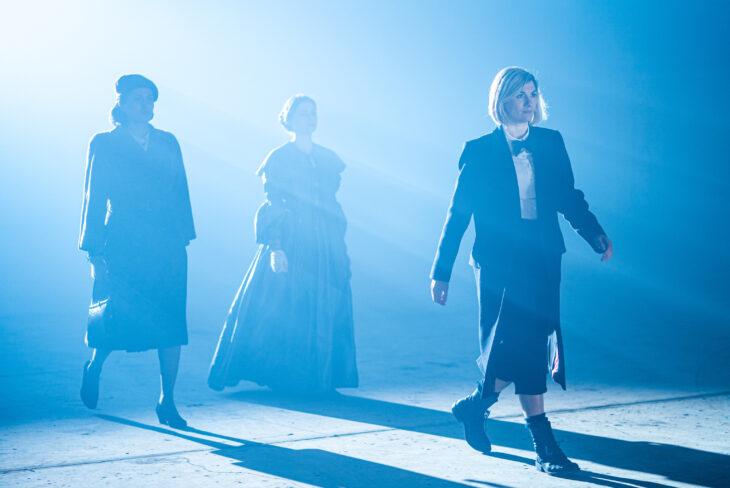 In which we have theories. THEORIES!

On this week’s show, Danica and Brandon are talking about SPYFALL PART TWO and wouldn’t you know it? They liked it. And may or may not have found some bits and bobs that remind us of the modern internet. Say, did you hear that Nazis are back? You’d think the world would have learned the first time, but NOPE.

Outro music (we HAVE it this time!) is Skyfall by Adele

In which, we’re back! And worse than ever?

After (checks notes) six months away? Wow. Um… Brandon and Danica are back, because Doctor Who is also back! And holy HECK was it exciting. Anyhow, Spyfall is dope, and you can listen to us fight a timer in order to describe what the sweet hell just happened. Also, we won an award for being the best comic store in Canada, so EAT BUTTS other comic shops! Shut up, YOU’RE drunk.

(Also, apologies for the lack of even the BARE MINIMUM of editing we usually do: GarageBand keeps freezing. Delightful.)