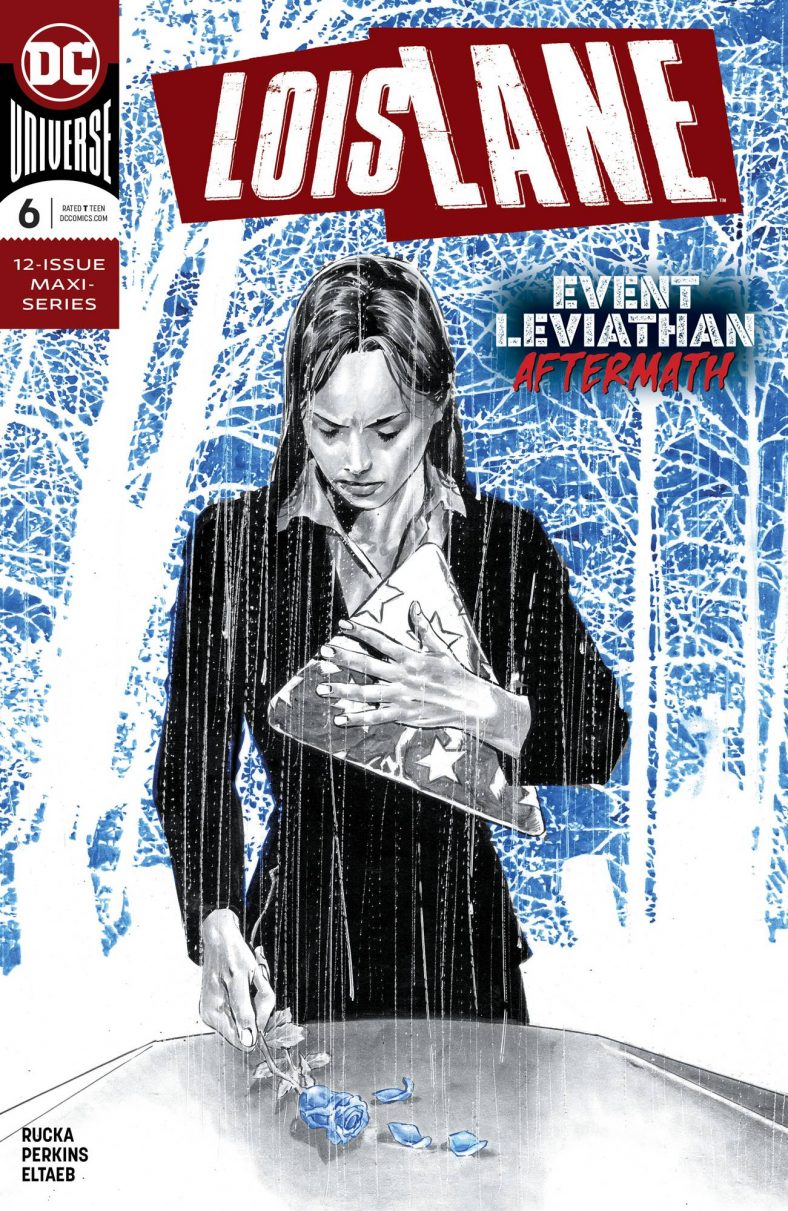 In the future, you’ll be hearing more about Greg Rucka and Mike Perkins’ run on Lois Lane from me – but today’s post isn’t about that.

I just finished reading issue 6 of the series – and issue that focuses on the aftermath of (mild spoilers for general DCU happenings) Lois’ father’s death.

The issue itself is emotional fallout. The through line is the funeral itself, but the flavour comes in the form of quick jumps into the past, showing the push and pull between Lois and her father at various stages of their life.

In every scene, there is no doubt that a love is present. Their interactions dig into the soul, illustrating perfectly the kind of love and frustration only family can provide. The overwhelming sense of wanting the other to see reason, if only because it would make interacting with this human you love just a bit easier.

It is a heartbreaker of an issue, in a run of brilliant comics.

I’m sad this series is set to run a scant 12 issues. Here’s hoping they talk everyone into another batch somewhere down the line. 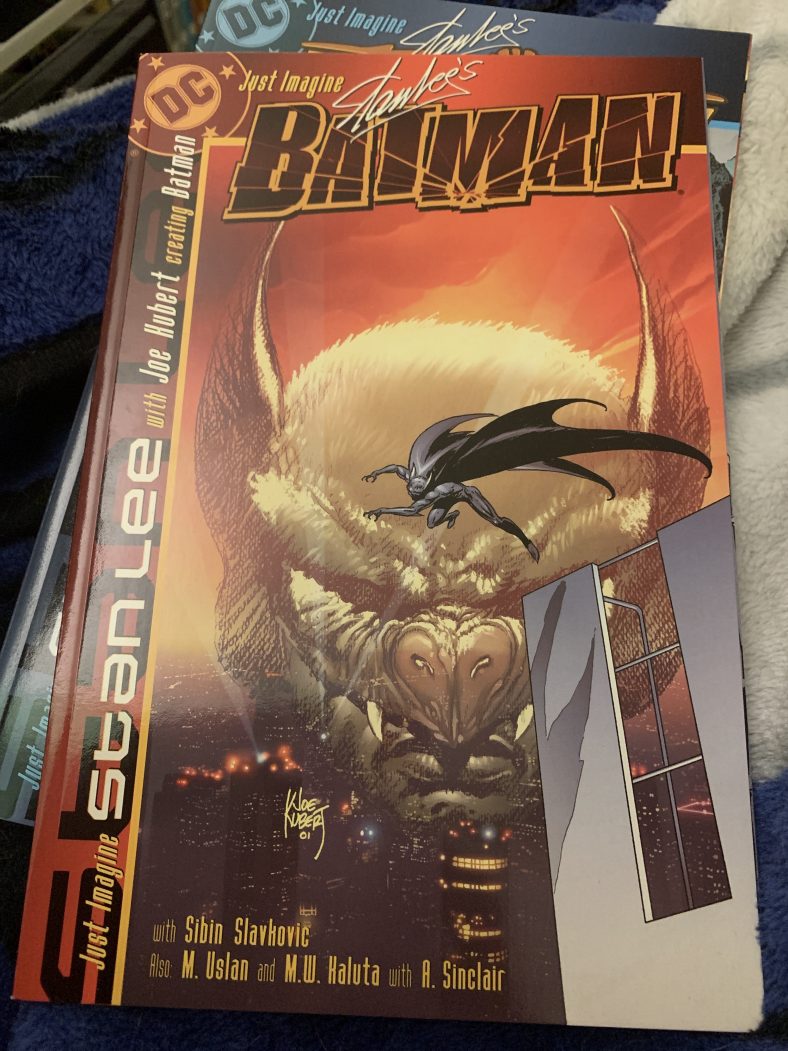 I’ve wanted to go through the wild Just Imagine books for quite some time, and a collection that arrived at the store gave me the perfect opportunity to do so.

For those unfamiliar, in the early 2000s, DC backed a money truck up to Stan Lee’s door and had him and several huge artists reimagine the DC Universe as though Stan had come up with the characters.

For the Batman instalment, Stan teamed with the incomparable Joe Kubert to produce something I thought was a brilliant funhouse mirror of a story. The plot focuses on a young black man by the name of Wayne Williams who’s circumstances leave a lot to be desired. Through the course of the story, he’s made to take the fall for a crime he hasn’t committed, and by the time he gets out of jail, all the family he has left is dead.

Upset that he’ll never be able to prove his innocence to his family, Wayne sets about dismantling the web of crime that put him in jail by making a ton of money as a professional wrestler – which definitely pulls in strange elements of Spider-Man’s origin.

The result is something very strange and unique – two classic creators reinventing history and flipping Spider-Man’s story of hard luck. With Spider-Man, you get the story of a kid realizing his privilege and spending it on those less fortunate, and with this version of Batman, you get Wayne Williams realizing that his lack of privilege has left him vulnerable, so he has to fight tooth and nail to obtain it – and once he does, he can help the world.

I wasn’t sure I’d enjoy this book, but I ended up being pleasantly surprised – and I look forward to digging through more.