Gonna use the excuse of posting our shops very regular streaming feeds as an excuse will help. Let’s see, shall we?

Just a little over a year ago, Danica and I started streaming a weekly show where we talk about new comic book releases. Over the past year, we formalized it, and then decided to try and make it better while adding a few different streams along the week.

Our goal is to get a concrete schedule and presentation format locked in by the time the store lands in a new space this summer. Currently, that takes the form of 4 live streams a week, of various lengths.

On Tuesdays, it’s our classic show – the one built around showing everyone all the cool and interesting comics that are out on any given week. We start that sumbitch up at 8:10pm, and usually end up going for an hour. It’s a fun time, with quite a few folks showing up and hanging out in the comment section.

Anyhow, up above is this week’s New Comics + Graphic Novels version of what we’re currently calling “Your Local Comic Shopw”. Check it out, and maybe stop by the live stream one week! 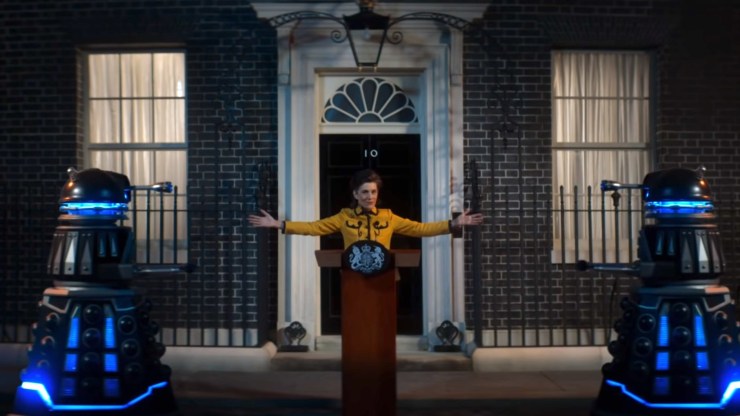 It’s the return of DOCTOR WHOOCH, the world’s tipsiest Doctor Who podcast-turned-streaming show! Join Danica and Brandon for drinks and chats about Revolution of the Daleks – this year’s big New Year’s Day Special!! Featuring the return of favourite Doctor Whooch guest, Devin R. Bruce, along with Amanda!

“Comics are sick. Savant will be an antibody. Savant shall be a forum to celebrate the good and condemn the moronic; a testing ground for theories. We want what’s good in comics to be fruitful and multiply so that it may push out the wretched and the week. Evolve or die.”

Despite what I’ve been told by many a crusty old retailer, I spend a lot of my time digging through the comic industry’s past in an attempt to learn and grow from lessons of the past. One of my earlier efforts in this was the acquisition of every last drop of Savant that was available to me – something that took quite a bit of shoving in the Wayback Machine mines.

END_OF_DOCUMENT_TOKEN_TO_BE_REPLACED

Something Eric Clapton Said Once

Yesterday, I attended a meeting as a board member of the business area. Currently, I am the vice-chair. Next year, I will be the chair.

As the co-owner of a business for just a little over 5 years, I don’t have a whole lot of free time to attend to bonus things. But I still choose to make the time for my community.

The world is on fire. And that’s not going to stop. As much as I would like the insanity to stop, that’s not where we are right now. We’re in the thick of decline. As long as we allow billionaires to live, that’s still going to happen. The world has the tools to fix a lot of the widespread problems, but we don’t because our structures are built to protect to macro… and the macro is built to maintain the systems that keep rich people rich.

So here’s what I do. I choose to utilize some of the time I have to effect the micro. I choose to use what little influence I have to be a push for something better. Because a person like me will never, ever effect the macro scale. I don’t have the time, and I don’t have the money. But I can use my force to move things in my immediate community. I can ensure attempt to ensure that my are is taken care of.

And truly, the way forward isn’t trying to push and yell at the macro. History shows that the macro doesn’t budge. It doesn’t change. The only way it shifts is when there’s enough micro to cause it to shift.

Power and money craves what it already has: attention and sway. If you threaten to take that away, things change quite swiftly. The trouble is this: yelling at the void accomplishes nothing. But a mass change on a small scale… that eventually creates a tide that can’t be ignored. Suddenly, there’s a situation where power is dependant on an acquired mass of the micro.

So I use my time. I try to change the micro. I push and I fight and I scream so that I become a voice of change. I do what I can, where I can. Combined with enough voices? With enough of the micro, gathered together? We create a change. We effect the world.

Danica On “I Have Some Notes”

This week, Danica is taking on Venom (and not the whole show) with the guys over at I Have Some Notes!

I might be a little bias, but she was awesome on it, and the podcast (and the movie) are a lot of fun… and you can listen to it below!

From the episode’s description: “Venom is good…actually? Sure there’s a serious lack of Spider-man, and there’s at least 40-minutes of pointless globetrotting, but overall we have to admit this film is pretty fun.

“Of course, that doesn’t mean we didn’t find plenty to tweak. I mean, the titular symbiote has some real motivation problems, and Riz Ahmed needs a better relationship with his new genocidal alien buddy Riot. No amount of fun can stand in the way of our movie meddling, and we do it all with fan favourite guest, Danica LeBlanc!” 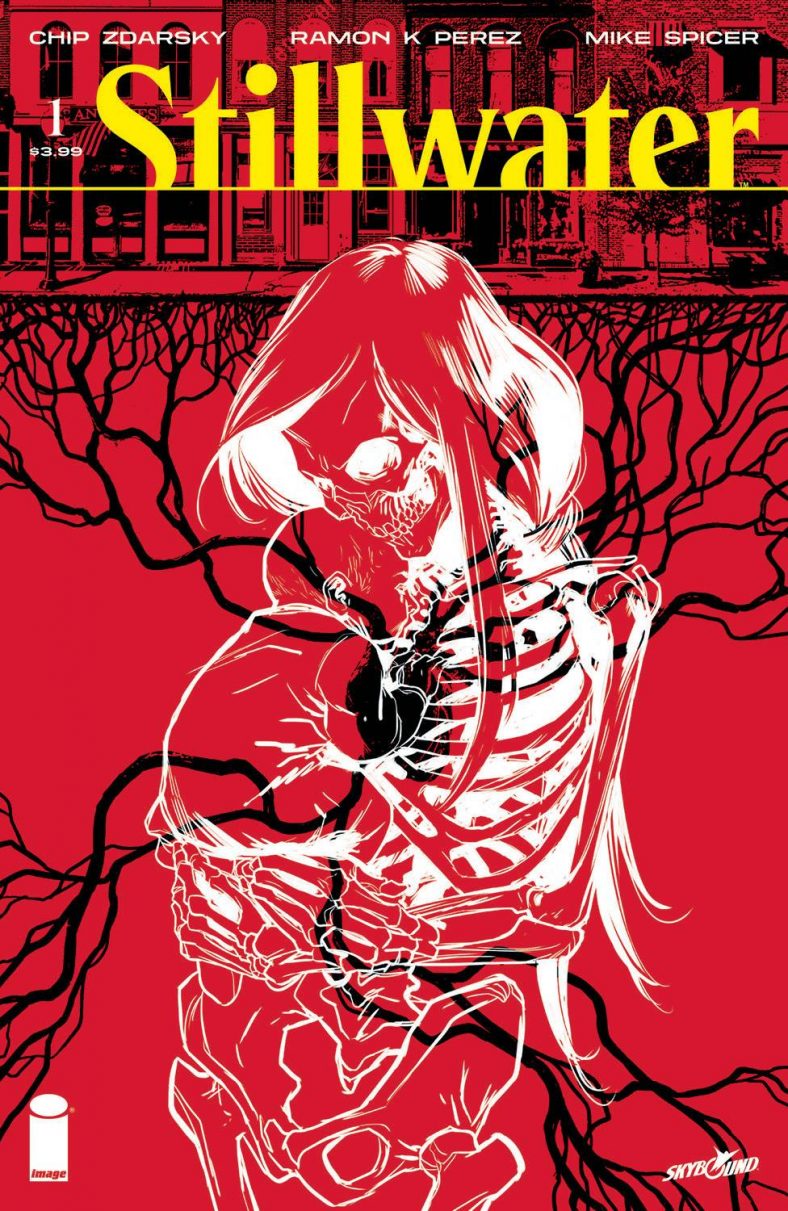 Blood for the Machine (or) An Exercise In Daily Content

In the dark, there’s a yowling. Ideas clawing about, demanding some kind of form, always at the edges, never well seen.

I’ve been having trouble writing almost from the moment I discovered the joys of the process. I enjoy using text to create form, but I too often find the task to be impossible.

END_OF_DOCUMENT_TOKEN_TO_BE_REPLACED

Don’t call it a comeback…